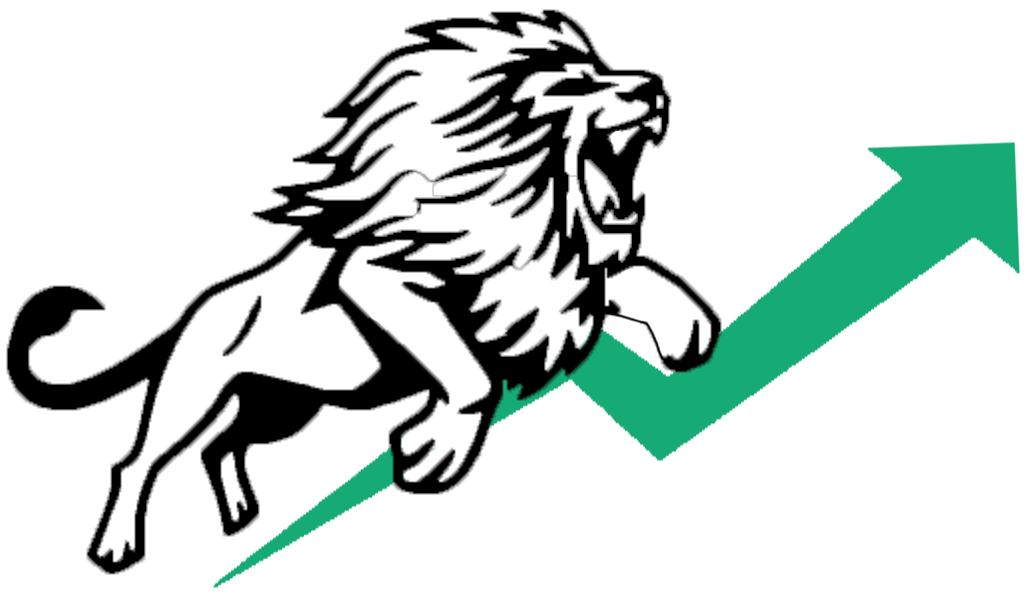 Below you can see the results of forecasting the Russell 2000 index for the month, current and future years. Find out target values for shares, optimistic and pessimistic forecasts.

RUT daily forecast for this month

RUT forecast for this year

The portal leoprophet.com is not responsible for the loss of your money as a result of your use of the information contained on the site, including data, quotes, charts and forecasts. Operations in the stock, foreign exchange and commodity markets involve a high level of risk, and you are solely responsible for your operations. Only speculate with money that you can afford to lose. All prices and forecasts for stocks, indices, futures are indicative and should not be trade dependent. The portal is not responsible for any losses that you may incur as a result of using this data.